Theological education of excellence at another level. 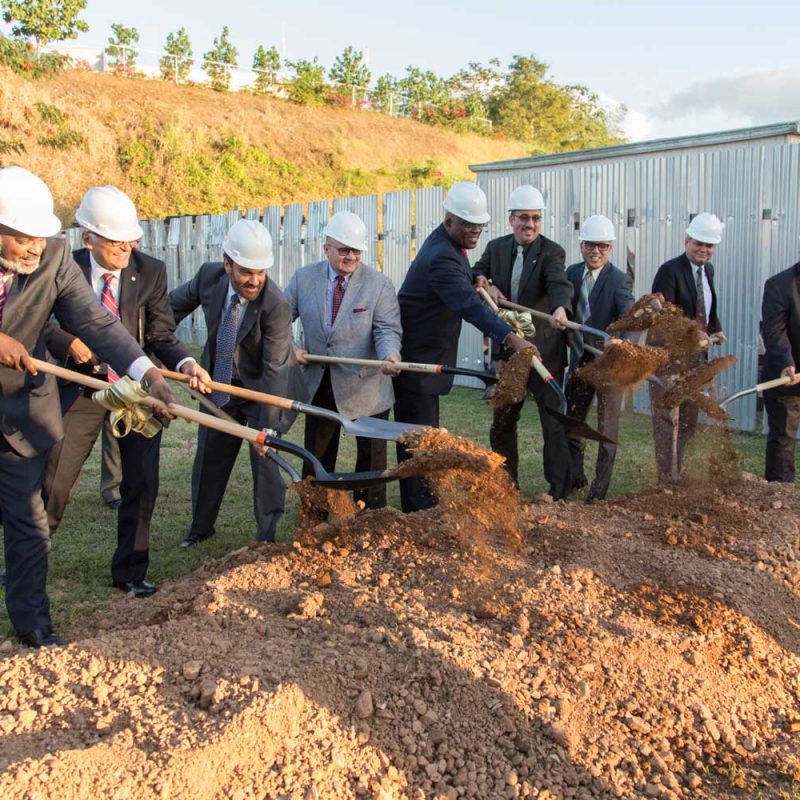 The Seminary serves a learning community of culturally-ethnically diverse leaders in their own cultural and national contexts. IATS graduates lead a life of witness and service. They minister, proclaim the Hope, and disciple worshiping communities based on Scriptural foundations.

The Seventh-day Adventist Church (SDAC) is dedicated to the study of the Bible and the restoration of humankind to the divine plan. The SDAC maintains all of its educational institutions united around the world through the General Conference (GC), located in Silver Springs, Maryland, USA. The worldwide Adventist educational system is one of the most extensive, including some 8,000 institutions at all levels. The General Conference of Seventh-day Adventists has distributed its functions in thirteen worldwide regions called Divisions. The territory of the Inter-American Division (IAD) includes more than thirty nations from Mexico, through Central America and the Caribbean basin, to the northern part of South America.

The SDAC had established the Seventh-day Adventist Theological Seminary (SADTS) in the 1930s to offer theological education in North America to benefit the world field. This prestigious theological Seminary, with extensions in various continents, operates from the campus of Andrews University, Michigan, USA. Prompted by her growth in membership in Central and South America, the SDAC determined to make arrangements for the theological training of pastors in the Latin American context. In the late 1960s, the Inter-American (IAD) and South-American (SAD) Divisions began planning to provide graduate education for their workers. The plan was to establish a Theological Seminary that could serve both Divisions, and so it was decided and voted on November 30, 1970. However, the needs were different, with the South-American Division requiring, in addition to Spanish, to make use of Portuguese, and the IAD of French and English. The location of the Seminary and other issues on logistics and budgets left the efforts on stand by for a decade.

The IAD chose to establish a partnership with the SDATS and following this agreement, this Seminary offered the Master of Arts in Religion in Jamaica since 1974, in Mexico since 1977 and in Puerto Rico since 1982. The exponential growth of the IAD required the training of pastors in the diverse regions and languages of its territory. That meant that the extension programs of the SDATS were not enough for the more than five thousand Adventist ministers working in the IAD territory. After careful preparation and discussion, the Executive Board of the Division voted on May 30, 1996, to officially establish its ownTheological Seminary and created the Inter-American Adventist Theological Seminary (IATS).

The support of the SDATS was fundamental through the next decade. By 2004, the IATS began to offer graduate programs as an independent Theological Seminary. In the summer of that year, the IATS began offering a professional Master’s Degree in Pastoral Theology (MAPTh). The program was submitted for accreditation to the Adventist Accrediting Association (AAA), and the rigorous process of accreditation was completed in 2007.

In 2001, the Association of Theological Schools (ATS) accepted the IATS as an associate member. The institution became a candidate for accreditation in 2008 for ATS. After accreditation teams visited all the IATS sites, the ATS granted full accreditation to the institution and its programs (MAPTh, MAR, and DMin) in 2011. Currently, the IATS is, by God ́s enabling grace, a well-established and thriving institution. 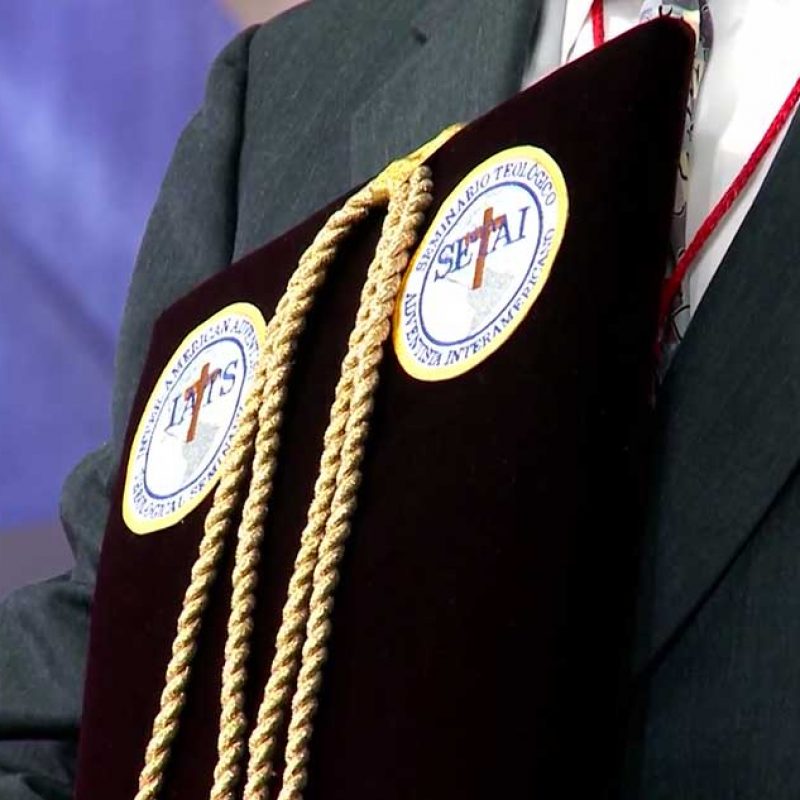 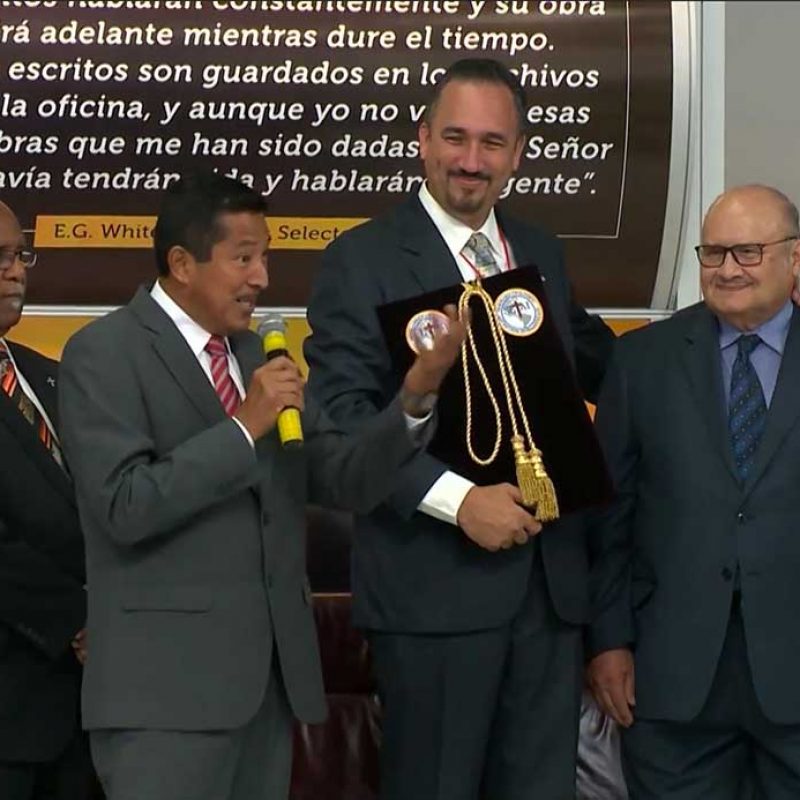